Dismantling of a Cyber-Crime Malware Network: A Response 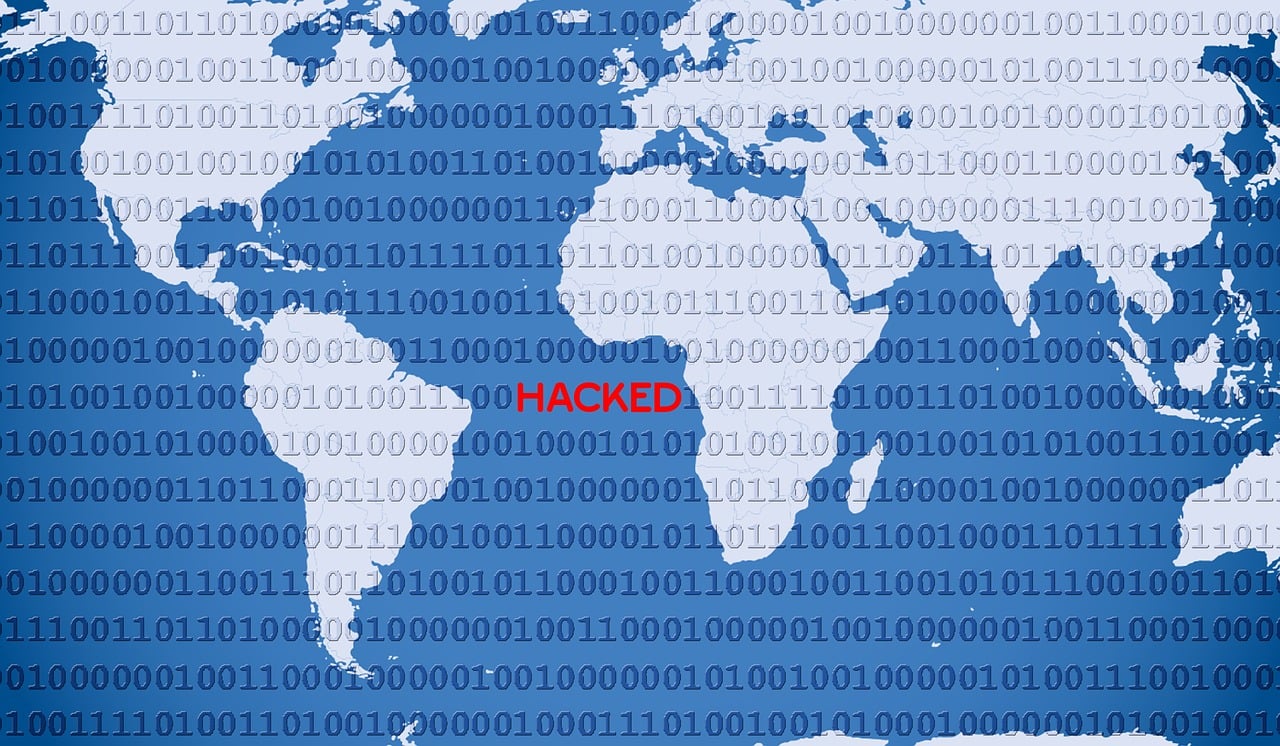 Yesterday it was announced that Europol, the FBI, and German police, supported by partners from 30 countries including the UK’s National Crime Agency, successfully took down “a cloud-computing network used by cyber fraudsters to target one million users every week with malware-infected emails…” The Avalanche cloud-hosting service, which was set up in 2009, infected and controlled “at least 500,000 computers around the world… on any given day.”

So what does this all mean? For starters, this scale of international coordination to combat cyber criminals is unprecedented and is great progress in the fight against malware attacks. However, the sophistication of cyber criminal activity makes it difficult for security tools to detect and block malicious websites. An article from SC Media indicates that “during 2016, an average of over 400,000 phishing sites were observed each month.” On top of that, “the majority of phishing sites today (84 percent) exist for less than 24 hours, with an average life of under 15 hours.”

How do organizations protect themselves, and their users, against such schemes? Coordinated crime fighting efforts can only go so far, and in the case of the Avalanche takedown mentioned above, only succeeded after significant damage was already done. New fraud detection and prevention methods like behavioral biometrics and continuous authentication can help organizations detect unauthorized behavior from both fraudsters and robotic injections. Traditional authentication methods only go so far to protect user data. Organizations need to start continuously authenticating user behavior throughout an entire session to ensure their users aren’t victims of fraud.

Click here to learn more about behavioral biometrics and how BioCatch’s advanced technology transparently authenticates real users based on their behavior.

Cybersecurity
February 02, 2017 Is 2017 the year for Behavioral Biometrics?
Read article 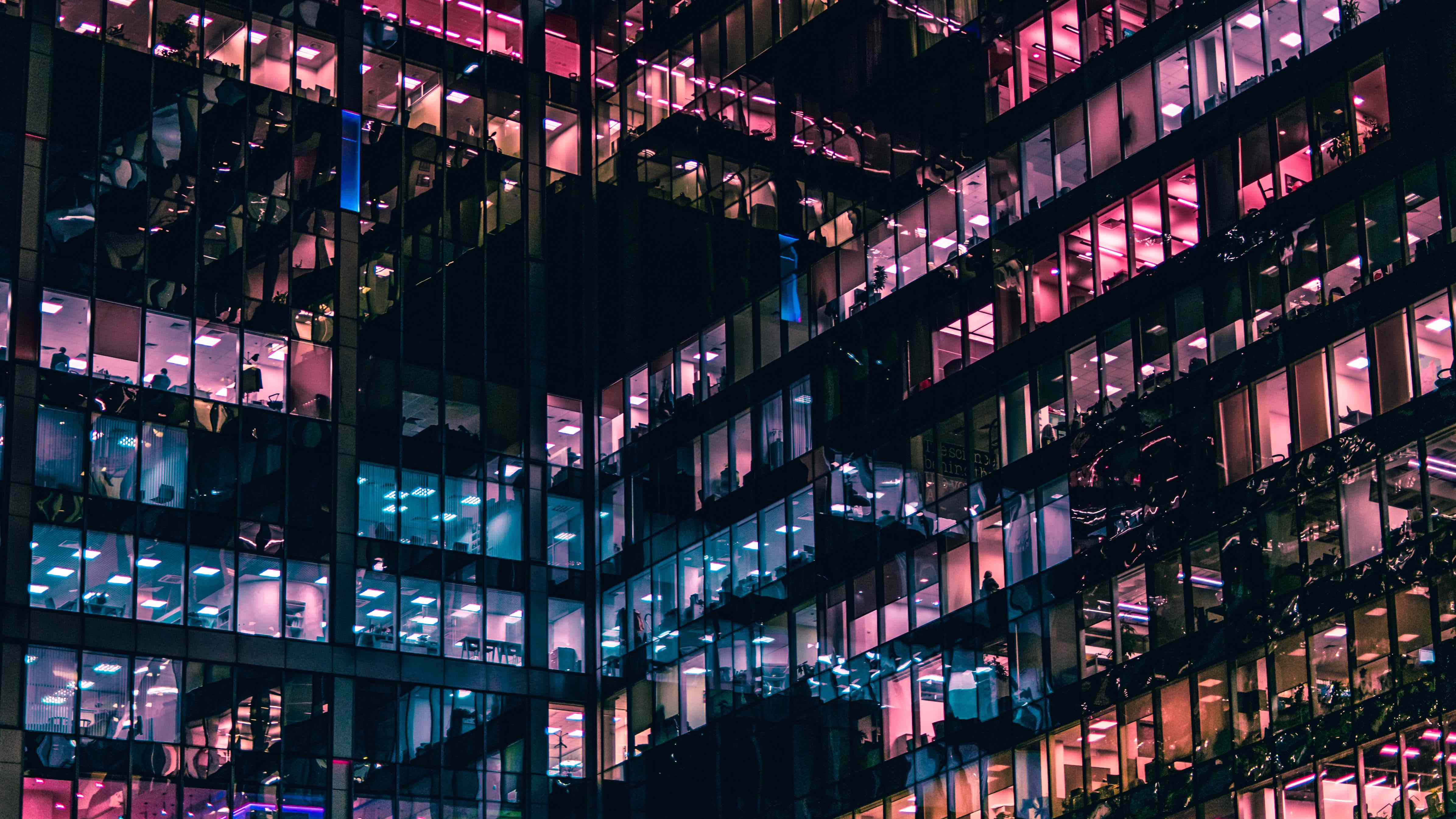