One-time Passwords: What are the Alternatives?

While this attack worked through a hole in telco network protocols, more common ways to bypass OTP-based security include porting a mobile number to a new SIM card through social engineering at the network operator, adding a new phone number to a bank account by impersonation on a call to the bank, mobile malware, and a host of man-in-the-middle attacks.

Convenience, simplicity and speed are the new standard. So where does that leave OTPs and what are the alternatives?

Join Karen Webster, Managing Editor of PYMNTS.com, as she talks to Sherif Samy, SVP North America at, Entersekt, and Uri Rivner, Chief Cyber Officer of BioCatch, about on the real cost of OTPs, in fraud and user friction. We will also explore winning mobile alternatives to OTPs, like behavioral biometrics coupled with advanced mobile app security. 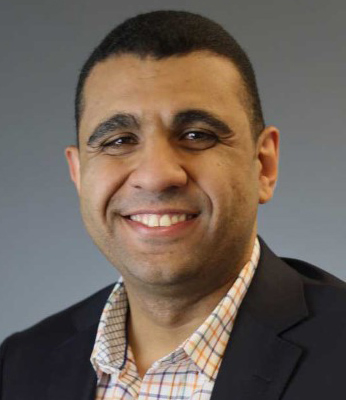 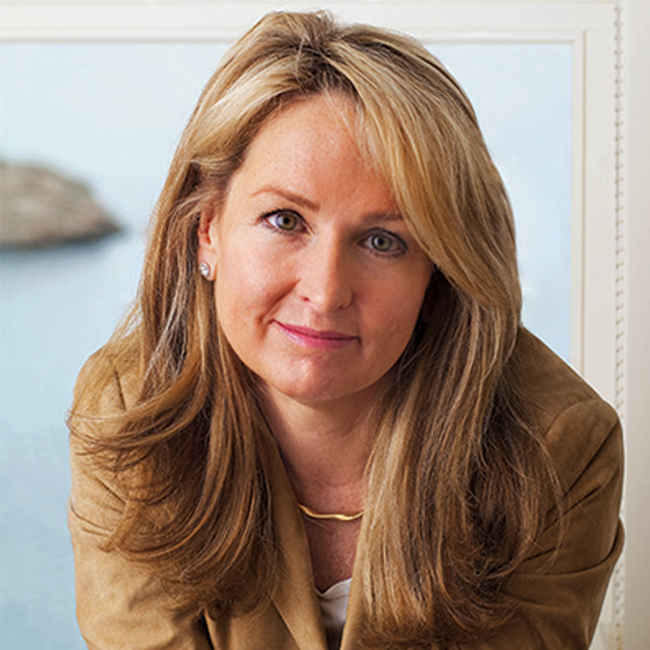