Social engineering has been one of the largest threats to an organization’s cybersecurity for some time. Scammers are becoming more clever and sophisticated in their attack methods, and the global outbreak of coronavirus has shown that these criminals are not afraid to prey on high levels of public fear and the extensive spread of misinformation to develop new campaigns for their financial gain.

END_OF_DOCUMENT_TOKEN_TO_BE_REPLACED 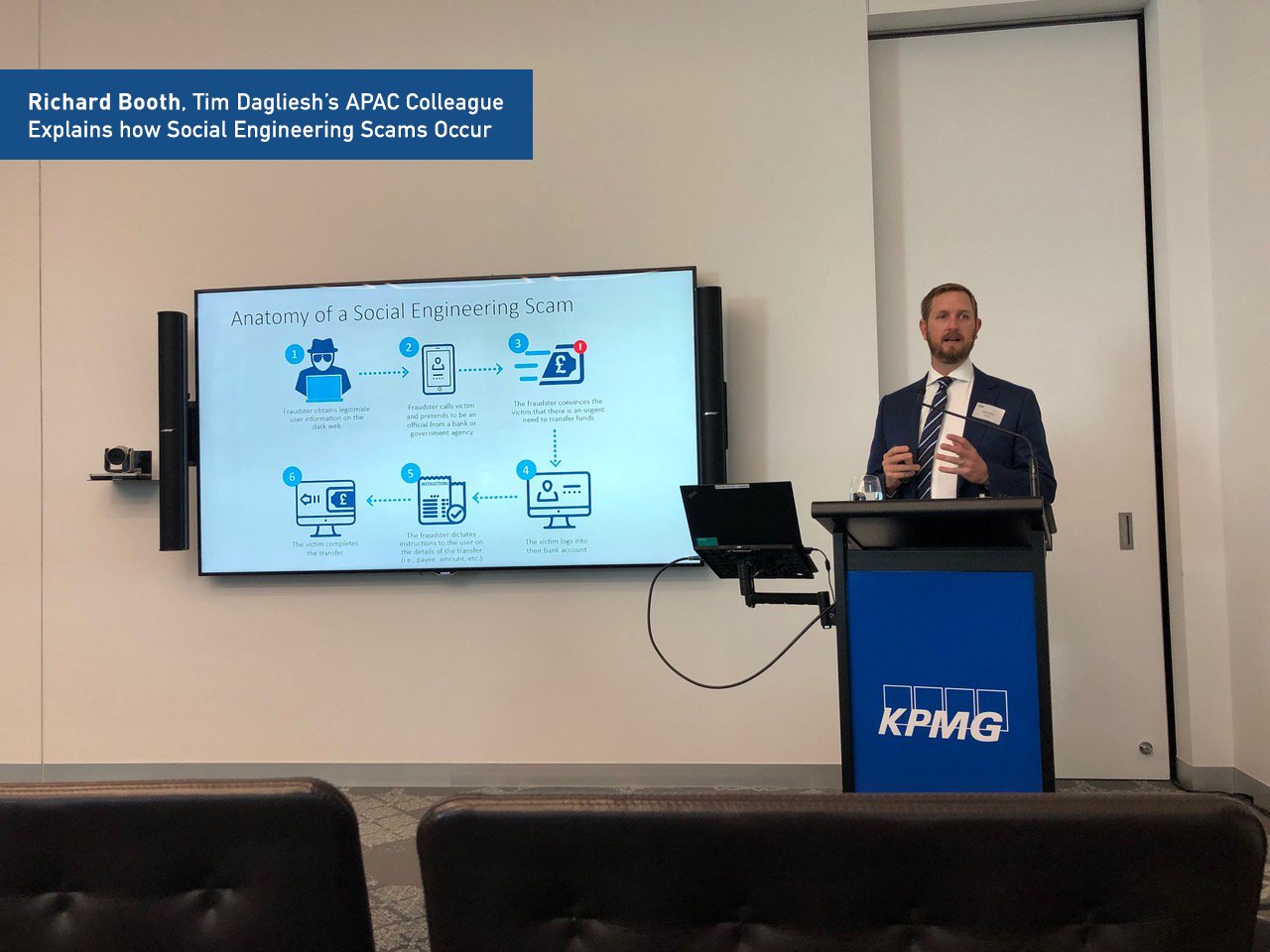 5 Types of Financial Scams and How to Solve Them

I don't know anyone who hasn’t received at least one scam call already this year — I received two yesterday alone.  In the past two weeks, I've had scam phone calls from Belgium, Uganda, Senegal, Cuba, and Estonia and multiple from Australia.  It’s not surprising, then, that phone scams are receiving increased mainstream media coverage, and increased focus from regulatory bodies.

END_OF_DOCUMENT_TOKEN_TO_BE_REPLACED

Who’s Really On the Line? Protect Your Customers from Social Engineering Scams

Social engineering scams have been around for years, and have been mostly used for phishing and vishing (compromising user credentials). But cybercriminals have taken phone-based scams to a new level of sophistication — and it’s paying off.