A Look Back at Digital Fraud During 2019 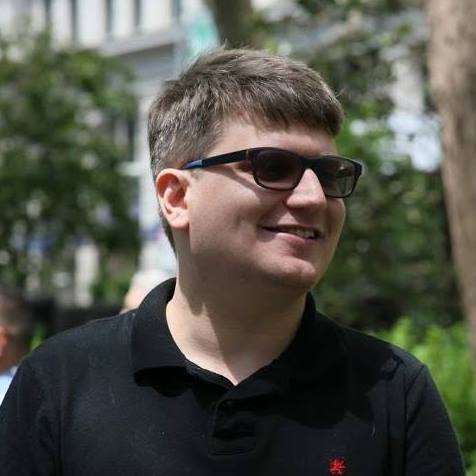 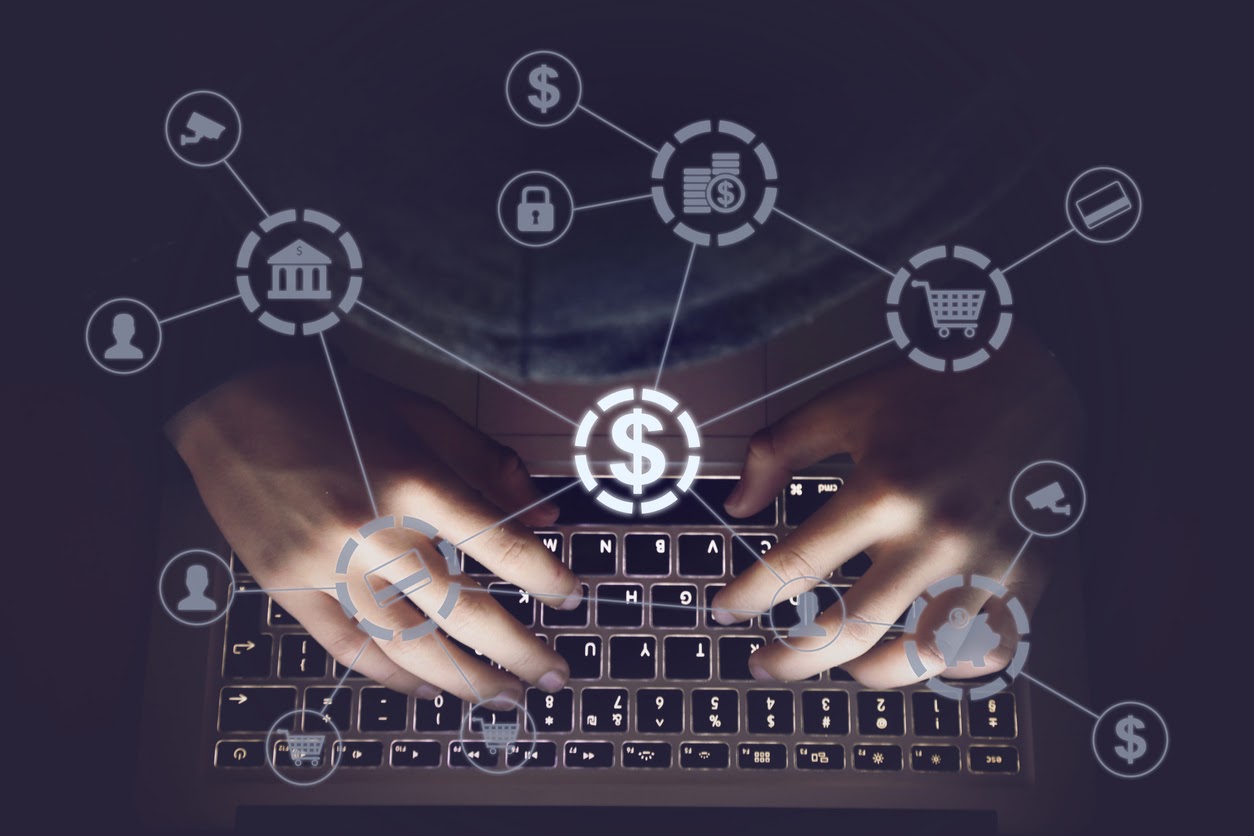 A Look Back at Digital Fraud During 2019

Year after year, digital fraud continues to rise. Unfortunately, 2019 was no different. As the age of digital transformation takes hold, cybercriminals are continuously finding new ways to commit online fraud. In this blog, we look back at startling digital fraud figures from 2019.

40% of Consumers Worldwide Have Experienced a Fraudulent Incident Online

An online fraud survey from credit-monitoring firm Experian found that the United States is the largest victim of online fraud in the world, largely due to the scale of transactions occurring in the country. Kathleen Peters, SVP and Head of Fraud and Identity at Experian told DarkReading: “The US continues to be a target-rich environment, with all types of online transactions increasing.”

16% of the American Population Are Fraud Victims

In October 2019, the Federal Trade Commission (FTC) released the results of a survey conducted in 2017 that delved into mass-market consumer fraud. The results were shocking and showed that 40 million Americans were victims of fraud. The FTC estimates 61.8 million fraudulent incidents occurred in 2017. Over 54% of these incidents occurred via internet promotions.

Retail Fraud Attacks Have Tripled in the Past Two Years

In their True Cost of Fraud report, LexisNexis found that retail fraud attempts have tripled since 2017. 2019 numbers show that fraud cost the average retailer 1.86% of their annual revenue and that botnets accounted for an average of 7.1% of monthly transactions. 33% of respondents reported a rise in botnet activity from 2018. However, only 56% of respondents to LexisNexis’ survey were able to give an estimate of botnet activity.

According to RSA, fraud attacks from rogue mobile apps rose 300% in Q1 of 2019. Rogue apps, those that appear legitimate but are tailored to steal a user’s information, have been a rising threat for some time. One example from 2019, cited by Cyberscoop, was VidMate, “an Android app that allowed users to download videos from services like YouTube and WhatsApp, actually defrauded people by secretly subscribing them to paid services.”

There is a common underlying truth to all these frightening fraud facts from last year: fraud attacks would have been less successful if better authentication methods were in place.

Current authentication methods are clearly failing companies and consumers and need to be improved upon, but there is hope. Behavioral biometrics is a vastly different authentication technology that relies on a user’s innate behavior (both cognitive and physical) to authenticate a user continuously. The unique technology may be the answer to bringing about a decrease in fraud rates. For example, behavioral biometrics can identify a botnet attempting to purchase an item from a retailer by recognizing that it is not a human making the purchase, allowing the retailer to stop the transaction. To learn more about behavioral biometrics, read our datasheet about the potential of this exciting technology. 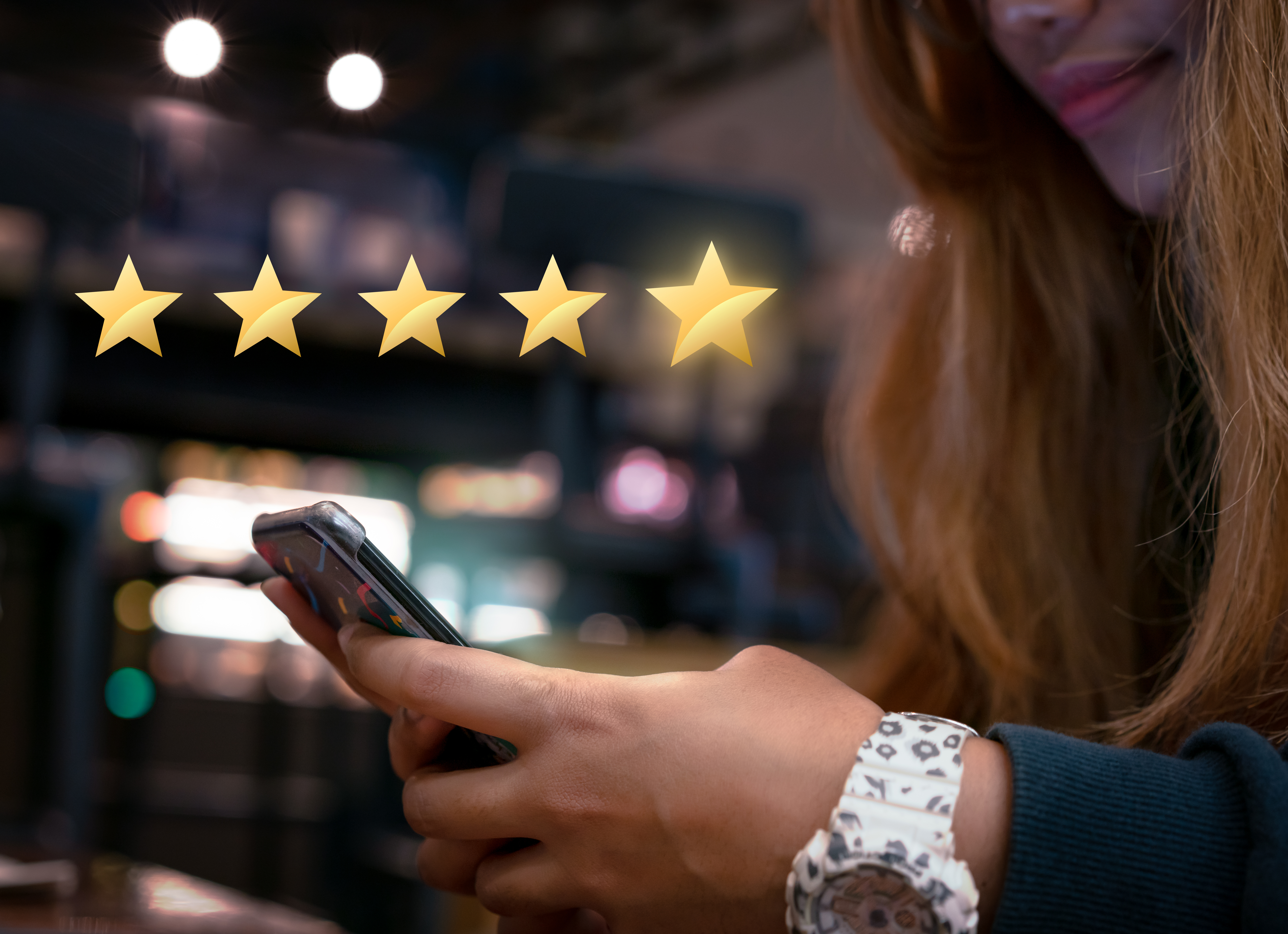 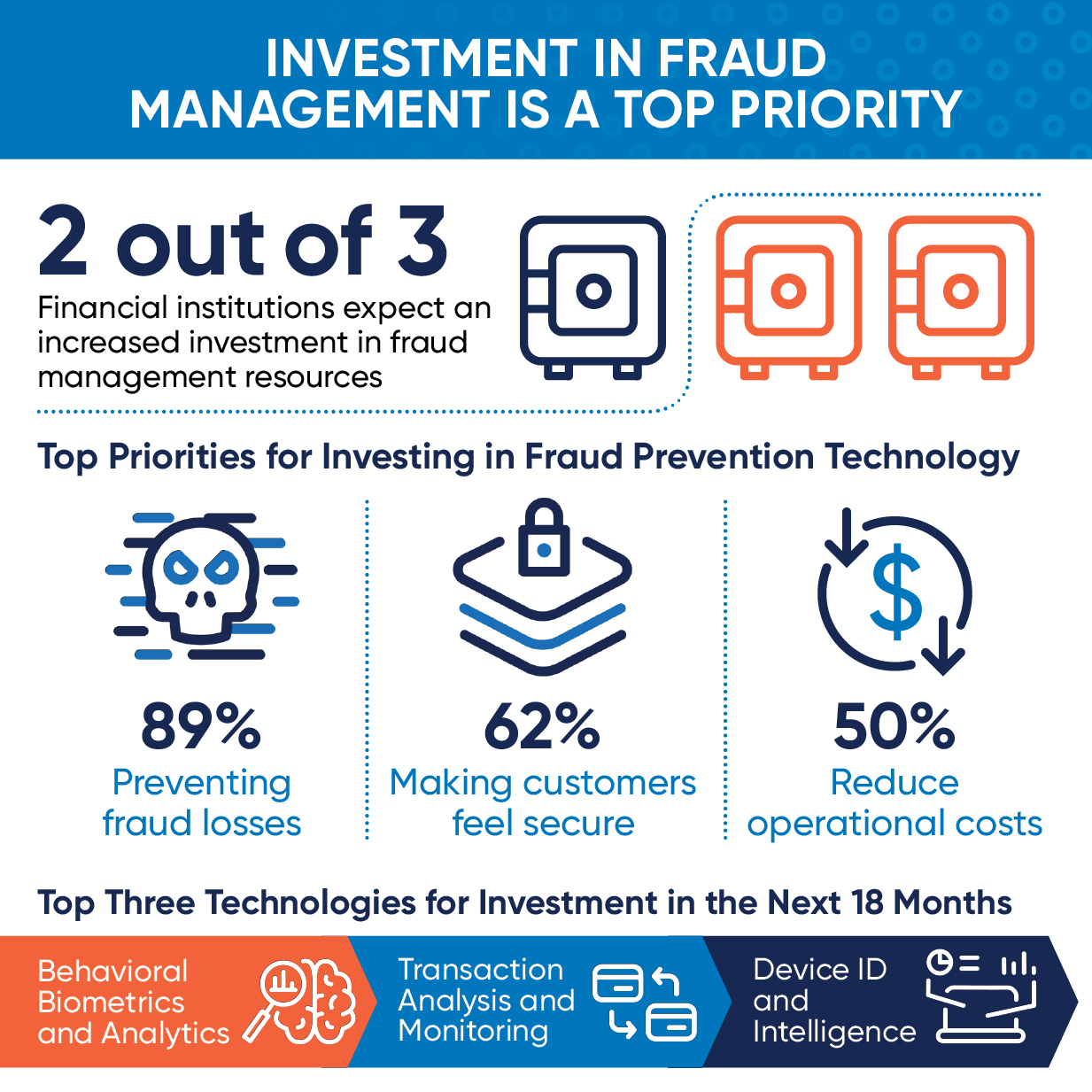