How to Use Behavioral Biometrics to Detect Mule Accounts 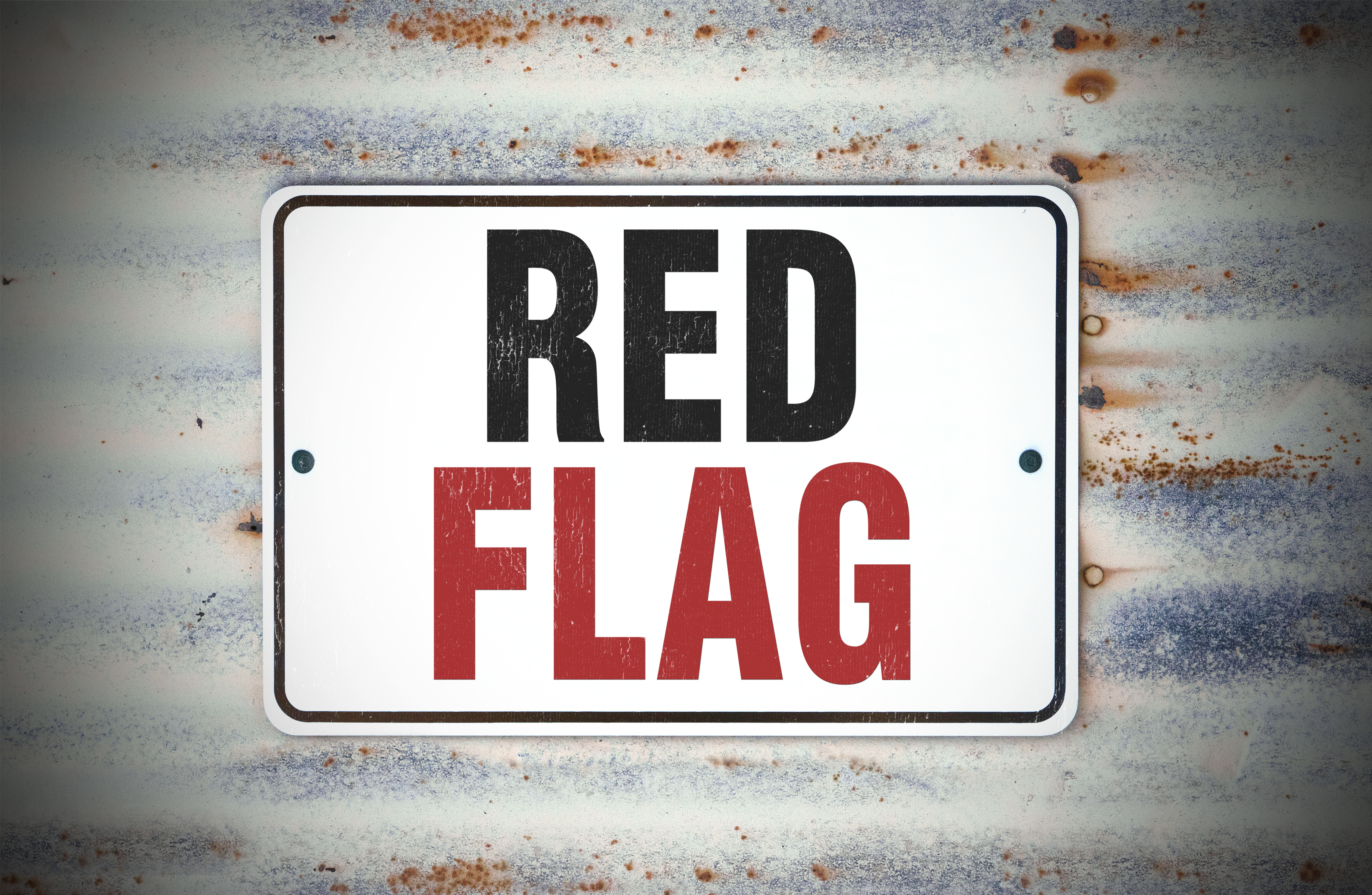 Mule accounts are the most critical link in the fraud supply chain infrastructure. After all, cybercriminals can’t steal money if they have nowhere to send it.  According to Europol, more than 90% of all money mule transactions are directly linked to cybercrime.

The financial services industry clearly recognizes that mule accounts are a significant problem. However, one in three financial institutions are not even tracking mule accounts because they lack the resources to support continuous monitoring, according to a recent study by Aite Group.  Combine that with a lack of industry standards or best practices for detection and monitoring and the increase in P2P platforms and faster payments, and suddenly an ideal environment is born for mule accounts to flourish.

Behavioral biometrics plays an important role in how mule accounts are detected.  There are some common factors that can be used to detect mules such as transaction velocity and amount of transfers.  But how can you prevent a fraudulent account from being opened in the first place?  This is where the power of behavioral biometrics comes in.  Here are a couple of examples of how digital behavioral data can be used to identify new account fraud:

In one case, a large bank leveraging behavioral biometrics to identify fraud detected approximately 1,000 mule accounts in the first few months of deployment. This demonstrates the prevalence and potential impact in financial losses that mule accounts pose to financial institutions.

As for victims who are duped unwittingly into becoming a mule and accepting payments into a personal account that is already established, behavioral biometrics can still play a key role in detecting fraudulent transfers.  Similar to social engineering attacks, such as authorized push payments, behavioral biometrics looks at hundreds of risk indicators that signal latency, hesitation, distraction and other user behaviors that indicate a person may be acting under the direction of a criminal. 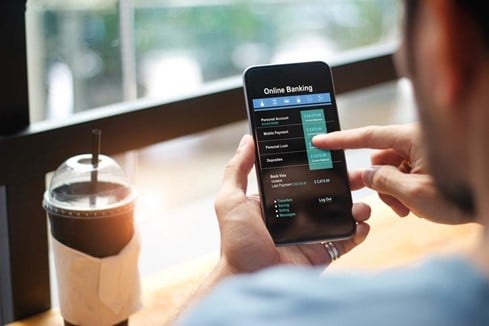 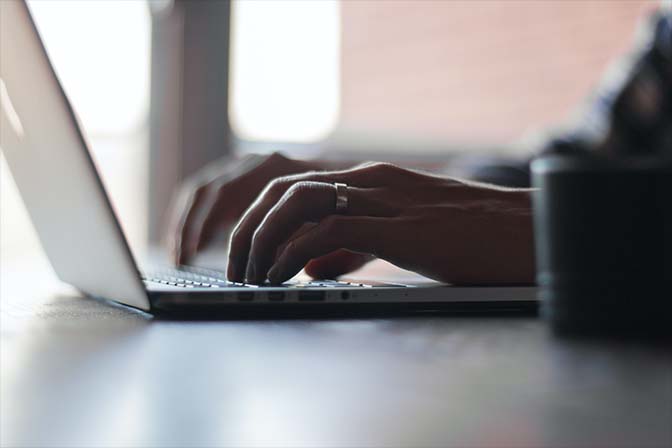